Cameras have come a long way, and thanks to technology, we now have such things as 360 cameras. You can do more with a 360 camera than you would with an ordinary camera. Today it’s possible to shoot a VR 360, hyper-lapse and tiny planets as well as over capture, with a single device!

If you are on the lookout for a 360 camera, you will be pleased to know there are many available now and the demand is increasing. On the flip side, there are loads of 360 cameras begging for a few minutes of your time and each is unique from the next one.

In fact, as recently as 2017, two revolutionary cameras became available on the market. We are talking about GoPro Fusion and Rylo 360. The former unleashed a 360 video camera while the latter is a revolutionary camera you can use to take photos and film panorama videos.

Although both are amazing cameras, they also differ in terms of features and performance. Let’s compare them piece by piece. 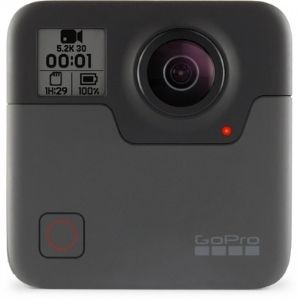 This device is among the few most anticipated cameras on the market today. This is thanks to the parent company’s expertise in developing action cameras. In fact, GoPro Fusion single-handedly steered the action camera industry and currently, they are optimistic that demand for their 360 camera will continue to grow.

That said, the Fusion is a device with a somewhat pricier tag. However, does it really deserve all the hype surrounding it and is it really the best camera around? Let’s break it down.

Fusion is designed to offer you all the experiences you would expect from an action camera. Its body is covered with a thick rubber coat, which helps to waterproof the camera. In addition, it makes it easy to grip so it won’t drop out of your hands that easily.

The Fusion is built to provide you the best video recording experience. Actually, let’s say it as it is. GoPro Fusion captures the best video compared to others under the $1000 mark. It does way better than most rival 360 cameras costing thousands of dollars.

An important consideration when looking for a 360 camera is how well it can stitch a video to avoid seam lines. Many of the cameras on the market have failed to provide a perfect stitching experience. The Fusion can stitch your video really well as long as there isn’t an object within a few inches of its lenses. 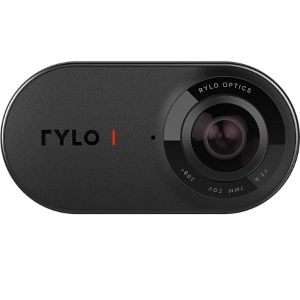 Rylo 360 is a camera developed by Rylo, a company co-founded by the same person who engineered Instagram’s Hyper-lapse Video stabilization software. Rylo is perhaps the first startup to offer a truly 360 experience, thanks to their Rylo Camera.

Rylo uses a globular video capturing technique that creates a fascinating fixed-frame video rather than a virtual reality kind of experience.

Confusing right? Yeah, it’s mind-boggling- but it’s only mindboggling enough to be absolutely genius! With Rylo, you can capture globular videos like any other 360 camera although technically it’s not a 360 camera.

Rylo easily fits into your palm, although it wasn’t designed to be held in that manner.  Its 360 video function is superb when the camera is held away from your person. Fortunately, that’s easy because the packaging comes with a case, that works like a selfie stick.

Its interface is incredibly simple. Two buttons is all you get. The first one switches the camera on or off and also works as the start or stop button when recording. The other button is used to switch between different modes.

Rylo has many nice editing functionalities, but they all wouldn’t work just as well without its stabilizing technology. The whole system works smoothly, thanks to its gyroscope. It can measure movement and make adjustments on the go, all in real time.

Admittedly, Rylo has some impressive features, but let’s face it, this camera is far from perfect. It’s disappointing to note that the frame isn’t rugged to offer grip. Plus, the packaging does not come with a case and it’s not waterproof either. That means the case comes at an extra cost.

The Rylo’s image quality is not much to sing about, but its 360 view offers a lot of flexibility and an opportunity to be creative. Once you shoot with this camera, you won’t want to go back to a regular camera. If you are looking for a camera for everyday non-professional use, I would recommend the Rylo.

On the other hand, it’s evident the Fusion has a lot to offer. It has the potential to create remarkable 360 videos, over capture is stunning and its stabilization and water resistance are to die for.

Although the Fusion has the best video quality of all cameras under $1000, using it requires a lot of patience. If you are hoping to go professional and you don’t mind walking through long workflows and annoying software bugs, then you are guaranteed near-professional videos. The Fusion is the best, yet imperfect camera. 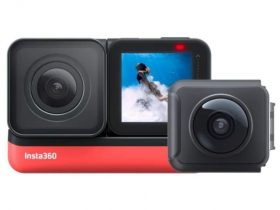 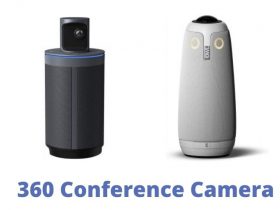 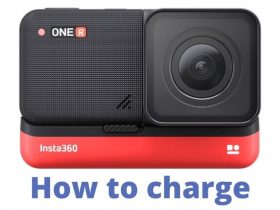 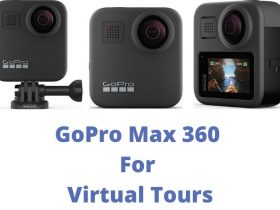 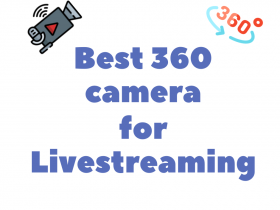 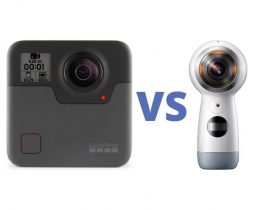 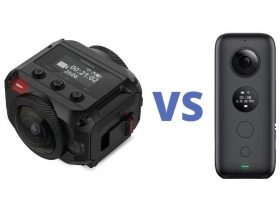